Zambrano to helm Canada for first time against Curaçao

The new Canadian men’s national team coach will take charge of the senior team for the first time against Curaçao (7:30 p.m., ET, TSN) at Stade Saputo.

“It is going to be a very good game because (after making adjustments from Thursday’s instrasquad game) we will see what the reaction is in a real game and because we are facing what I feel is a very good opponent in CONCACAF,” Zambrano said.

While the match is a beginning — and should see 16-year-old Alphonso Davies making his debut — it is also something of a swan song.

Montréal Impact captain Patrice Bernier is expected to don the maple leaf in Montréal for the final time.

Bernier announced that his 18th season as a professional would be his last. The 37-year-old from Brassard, Que. wants to get the Impact over the final hurdle after they lost in the Major League Soccer Eastern Conference finals a year ago.

After Zambrano was hired, the pair discussed where the coach saw Bernier fitting into his plan for the program and Bernier was on board to help. 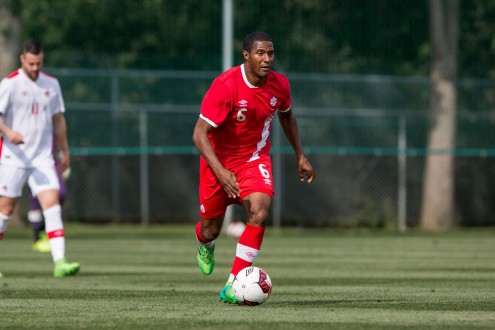 Patrice Bernier carries the ball up the pitch during an intrasquad match. Canada Soccer photo by Marc-André Donato

“He knew he had a very young team and needed also some more players who played for Canada and who play regularly in club football,” Bernier said.

“I’ve always said if I can help out, my door is always open. When I spoke to Octavio he didn’t care that if at the end of the year I retire. He said if I can bring something to the table, right now, then great.

“Of course it’s always nice when a coach says you fit into his plans.”

Zambrano is the sixth national team manager that Bernier has played under, after interim manager Colin Miller handed him his debut in 2003 against the Czech Republic.

Patrice Bernier, left, and Samuel Piette. Bernier is not holding the game ball from his first cap. Canada Soccer photo

“It’s hard to say because it has only been a few days, but Octavio is calm and composed. He wants to play offensive football,” Bernier said.

That is in stark contrast to Benito Floro’s defensive-minded approach.

On July 10, 2009 Bernier scored on a deft volley and Marcel de Jong scored from long-range three-minutes apart in a 2-2 draw with Costa Rica at the Gold Cup. Canada has not scored from open play in the tournament since. Two Dwayne DeRosario penalties in 2011 are their only other goals in the last 10 Gold Cup matches.

Benier hopes Zambrano can bring a change of mentality to the program moving forward.

“With Benito it kind of started one way and then it finished in another. I guess he realized that he wanted more of a defensive, organized approach and not to take goals,” Bernier said. “Octavio, right now, wants to give confidence. There are a lot of attacking players on this team. It’s great not to allow any goals, but are you confident that you are going to score and win? A lot of CONCACAF teams are confident and they know that they can score and win. If we have that, then we know we can go to Costa Rica or Honduras and have the firepower to get a goal or two and get a victory in tough places.”

Stating a desire to be more attack-minded, actually achieving it takes work. Zambrano has brought in a young squad and is looking at a veteran like Bernier to be at the centre of what they are trying to do on the pitch.

While the under-23s lined up in a 4-2-3-1 formation under Zambrano’s watch in Qatar — a favoured formation of his during his time in MLS — the new manager is trying to find a way to maximize what Bernier does best. 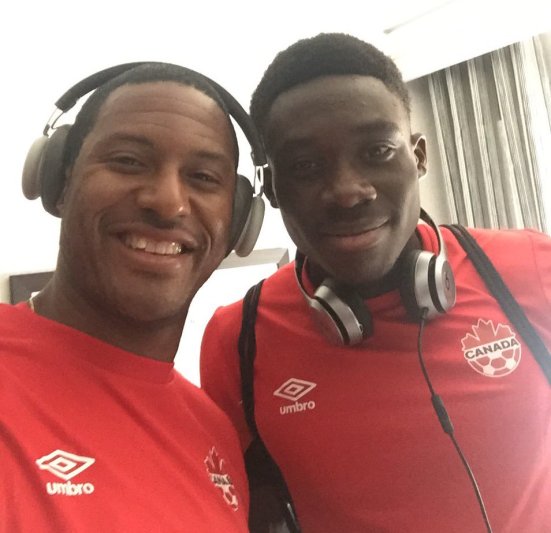 He said he will deploy a four-man back line, but the formation may resemble the type of 4-3-3 that the Impact enjoy.

“We will play with four in the back. We will see how we will handle the players in the middle,” Zambrano said. “Certain players, Patrice, for example, he looks very good within the Montréal scheme. They know how he plays and he’s a player who really shines when he plays there and the other players know him.

“When he comes to the national team, not everyone knows you, so you have to go through those paces and trying to make everyone understand what the strengths are of each player and try to play to those strengths.”

Zambrano also said that he will “experiment a little” during the match as they gear up for the Gold Cup.

At training the Impact’s Centre Nutrilait training complex Sunday Bernier played with Will Johnson and Samuel Piette in a midfield trio.

The players battled a raging wind and plenty of heat with the roar from the Circuit Gilles Villeneuve track buzzing in the background like the Azteca turned down low.

Curaçao are not a marquee opponent — and Tuesday’s attendance may well reflect that — however, the former Netherlands Antilles should offer a strong test ahead of the Gold Cup.

Curaçao boast some attacking talent and quality on their right side.

Cuco Martina, the Southampton right back, only made nine Premier League appearances last season, but did feature in five Europa League matches. Another right-sided player, Aston Villa’s Leandro Bacuna, was a regular starter the past two seasons as the club was relegated from the EPL to the Championship.

Up front, Gino van Kessel has seven goals in 10 caps, but had a quiet season with Steven Vitoria’s Lechia Gdansk while on loan from Czech club Sparta Prague. van Kessel scored 17 goals a year ago in Slovakia with AS Trencin.

Felitciano Zschusschen has eight goals in nine Curaçao caps and plays in the German fourth flight with 1. FC Saarbrücken. Jarchinio Antonia had five goals and appeared in 32 Dutch Eredivisie matches with Go Ahead Eagles. 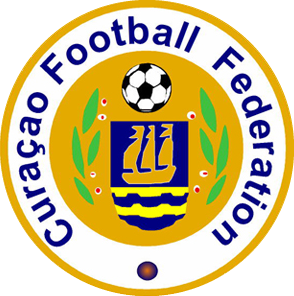 In goal, 28-year-old Eloy Room has made 155 appearances for Vitesse Arnhem and is ever-present in their lineup.

“People think of Curaçao as an island country that has no bearing on the macro world of football,” Zambrano said. “But the fact of the matter is that they are ranked better than we are. When you look at those guys, they play in good leagues. This is not going to be an easy test for us, by no means. It’s going to be a good test.”

Curaçao played their first match officially in 2011 as they and Sint Maarten became countries in their own right, following in the footsteps of Aruba 25 years earlier.

Curaçao got past Cuba in World Cup qualifying exiting after a pair of 1-0 losses to El Salvador.

They will play Martinique in a Caribbean Cup semifinal on June 22, while Jamaica and French Guiana meet in the other semi.

Canada will open the Gold Cup on July 7 against French Guiana at Red Bull Arena in Harrison, N.J.